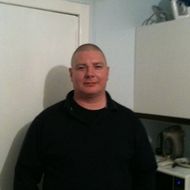 Covid Fear - Government & Police Assume Unprecedented Power over & Control of, General Population..Media does the Job of Terrifying Population into Giving up Freedoms.

Scaled-up testing for CV19 has produced the result anyone with a brain that works, expected. "New" cases, the vast majority testing positive are asymptomatic, not "new infections". The so-called "second-wave" is manifest this way, testing reveals the reality of how many people have been & still are, "infected". The wave is really a media wave, terrifying people with half-truths and outright lies, in order to sell copy, but also to prop-up an authoritarian Left-wing establishment that will never willingly give up any power it may gain. 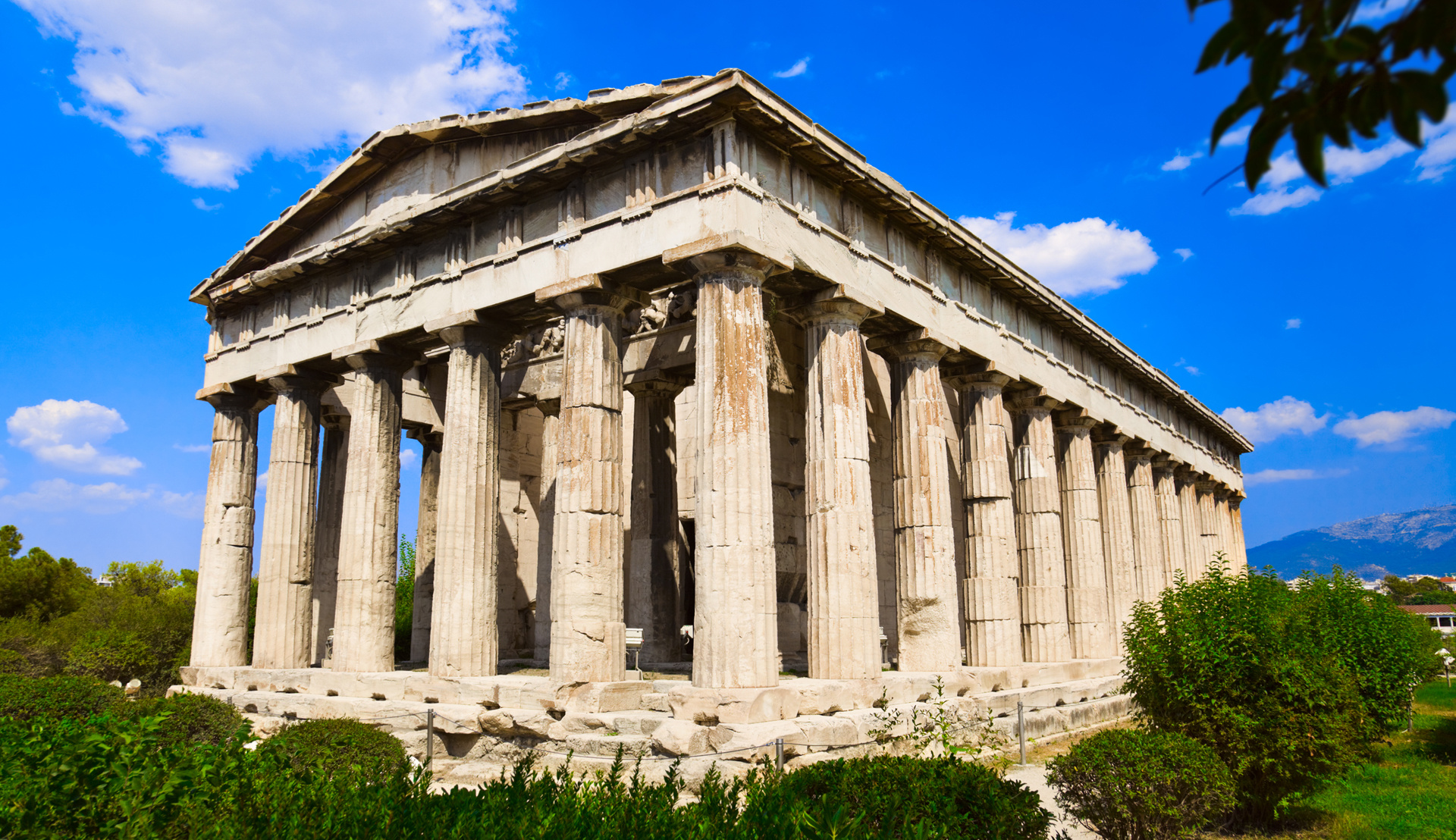